Language of the case: EN

KEYWORDS: Bad faith, Dissimilarity of the goods and services

The EUTM proprietor sought to register the figurative mark as an EUTM for goods and services in Classes 25, 35 and 39.

An opposition based on the earlier figurative marks, registered for goods and services in Classes 18, 25 and 35, was filed pursuant to Article 8(1)(b) CTMR. The Opposition Division (OD) upheld the opposition insofar as it related to goods and services in Classes 25 and 35. The decision was confirmed by the Board of Appeal (BoA). An invalidity application was filed, pursuant to Article  52(1)(b) CTMR, against the EUTM that was registered in Class 39. The Cancellation Division (CD) dismissed the invalidity application, finding that it had not been proven that the intervener had acted in bad faith. The invalidity applicant appealed. The BoA dismissed the appeal, finding that there could be no bad faith within the meaning of Article  52(1)(b) CTMR since there was neither identity nor similarity between the goods or services. The invalidity applicant filed an action before the General Court (GC), relying on a single plea in law: (i)  infringement of Article  52(1)(b) CTMR.

The GC dismissed the action. It found that the BoA was fully entitled to decide that bad faith had not been established by relying on the fact that the contested mark was registered for services dissimilar to those designated by the earlier marks, thus precluding any likelihood of confusion (LOC) between the marks at issue. The invalidity applicant appealed to the Court of Justice of the European Union (CJ). The CJ upheld the appeal.

The ground of bad faith applies where it is apparent from relevant and consistent indicia that the proprietor of an EU trade mark filed its application for registration, not with the aim of engaging fairly in competition, but with the intention of undermining the interests of third parties (in a manner inconsistent with honest practices), or with the intention of obtaining, without even targeting a specific third party, an exclusive right for purposes other than those falling within the functions of a trade mark, in particular, the essential function of indicating origin (para. 46).

There may be situations where the application for registration of a trade mark had been filed in bad faith notwithstanding the fact that, at the time of that application, there was no use by a third party on the internal market of an identical or similar sign for identical or similar goods. In applications for invalidity based on Article 52(1)(b) CTMR, there is no requirement whatsoever that the invalidity applicant be the proprietor of an earlier mark for identical or similar goods or services (paras 52 and 53). In cases where, at the time of the application for the contested mark, a third party was using, in at least one Member State, a sign identical with, or similar to, that mark, the existence of LOC need not necessarily be established for Article 52(1)(b) CTMR to apply (para. 54). In the absence of LOC, or if there has been no use by a third party of a sign identical with, or similar to, the contested mark, other factual circumstances may constitute relevant and consistent indicia establishing the bad faith of the applicant (para. 56). The GC should have taken account of the fact that the EUTM proprietor had sought registration of a sign comprising the stylised word KOTON as an EUTM, not only for services in Class 39, but also for goods and services in Classes 25 and 35 (para. 60). 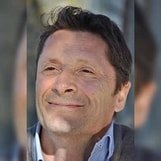 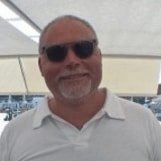 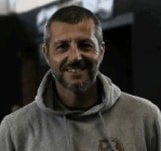 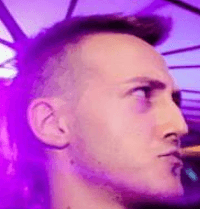 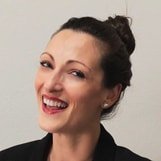